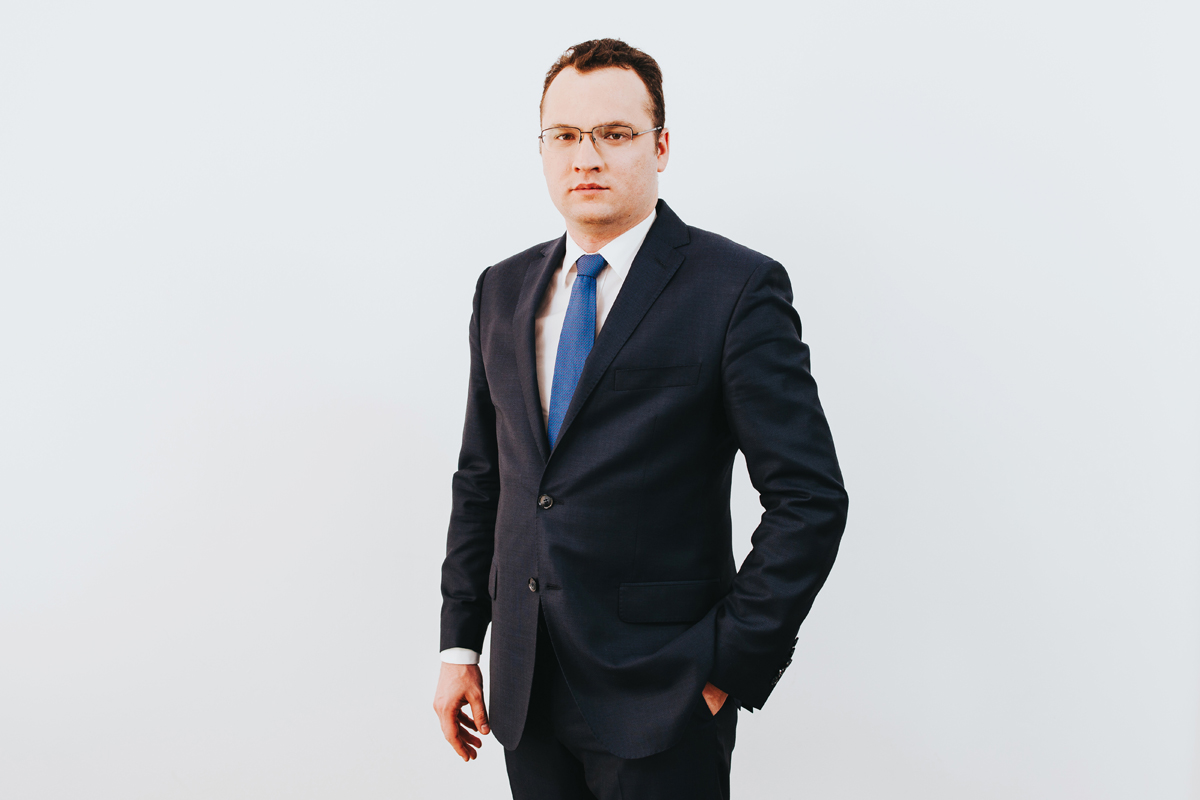 Kamil Szmid graduated from intramural master’s studies at the Law and Administration Faculty of Jagiellonian University in Cracow summa cum laude, as well as doctoral (Ph.D.) studies in private business law at its Private Business Law Department. In 2012 he defended a dissertation titled: Natura spółki akcyjnej jako wyznacznik stosowania zasady swobody umów w prawie polskim i amerykańskim (The nature of the joint-stock company as a determinant of the application of the principle of freedom of contract in Polish and American law) under the tuition of prof. dr hab. A. Szumański. Previously, Szmid completed a number of scholarships with reputable institutions both home and abroad, including Socrates Erasmus at the Katholieke Universiteit Leuven (European Law, 2005) and international exchange at Cornell Law School (Ithaca, NY, 2005), receiving two awards: CALI Excellence for the Future Award for the best exam score in Business Organizations and the annual Henry G. Henn Memorial Prize for the best grade in Corporations; scholarship awarded by Polish Minister of Science and Higher Education (grant promotorski) at the Max Planck Institute for Comparative and International Private Law in Hamburg, under the tuition of Professor K. Hopt (2010) and Yale Law School (New Haven, CT, 2011) under the tuition of Professor H. Hansmann. He is also a graduate of the School of American Law, a collaborative project of Jagiellonian University’s Faculty of Law and Administration and The Columbus Law School of The Catholic University of America, Washington D.C.

Before co-founding KML Legal, Szmid gained experience working for a leading international firm, a local Cracow firm and in solo practice. In 2005–2009 he collaborated with Baker & McKenzie in Warsaw and in 2010–2012 with Góralczyk, Rychlicki, Boroń in Cracow. His extensive professional experience covers business law, securities law, real estate (including complex handling of investment processes), litigation, litigation before administrative courts, and business arbitration.  He provides services for the FCMG industry in the area of contracts for distribution, brokerage, colportage and own-network services, with particular emphasis on matters of unfair competition, restrictive practices, unfair use of contractual advantage, and public procurement. He also has broad experience in business negotiations with leading media publishers and media houses (such as Bauer, Edipresse, Polskapresse, Ringier Axel Springer, Agora, Egmont, Marquard Media, Hachette). Szmid has advised on a number of development, construction and infrastructural investments projects throughout all stages of the transaction, including a multi-purpose retail, entertainment and office complex in the Warsaw Centre, worth EUR 500 million. He has taken part in the drafting and negotiating of lease contracts for storage, office and retail spaces throughout Poland, as well as sale and lease-back transactions. Dr Szmid appears as an advocate before arbitration courts, such as the Court of Arbitration at Polish Chamber of Commerce in Warsaw.

He is proficient in English and conversant in Italian.

This email address is being protected from spambots. You need JavaScript enabled to view it. 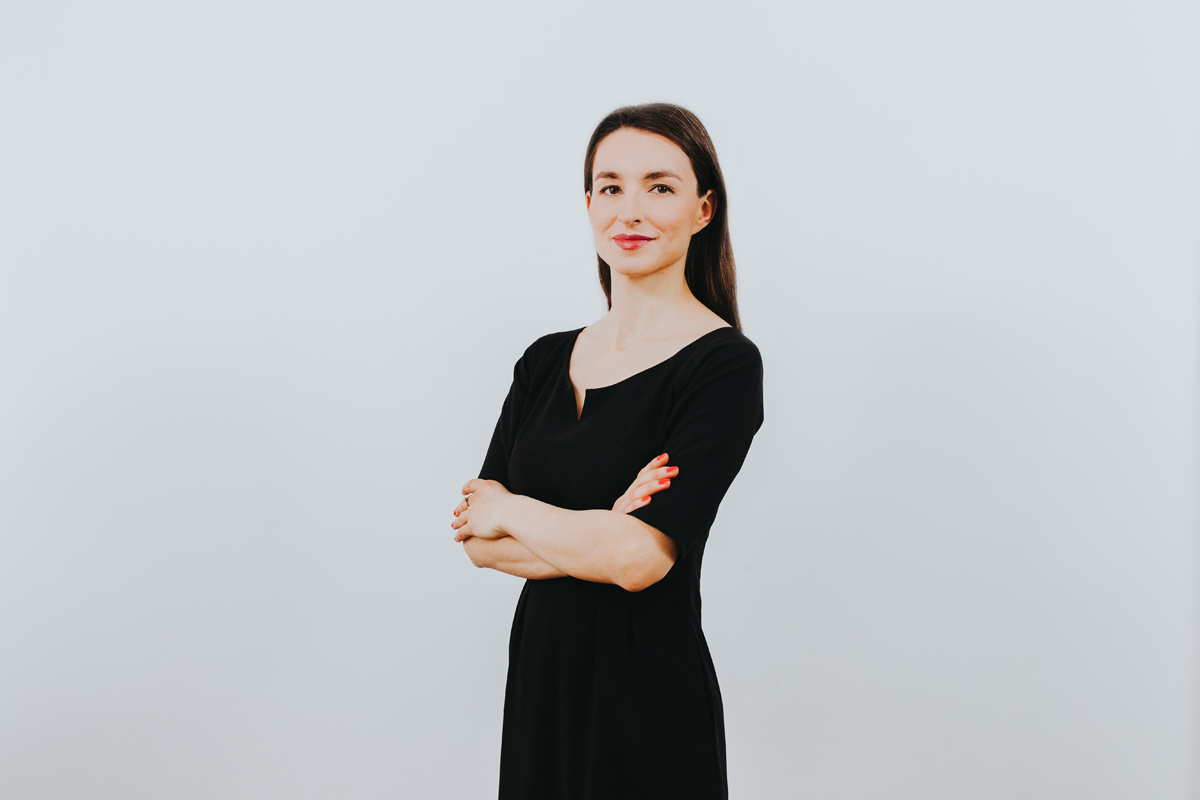 Małgorzata Sander leads KML’s competition practice and employment practice, as well as handling business litigation and arbitration and cases relating to personality rights. Sander appears before common courts of law, including as counsel for the accuser (private or subsidiary prosecutor). She also represents KML’s Clients in arbitration both during the proceedings before the arbitration court and in post-arbitration proceedings. Since 2017 she is the sitting Deputy President of the Warsaw Bar Association’s Arbitration and Mediation section.

She has been a successful participant in numerous due-diligence projects for real estate (including wind farms) and companies (including distribution, construction, FCMG and the logistics industry), as well as providing support for investors in administrative procedures at the pre-construction stage for one of Poland’s supermarket chains. She has advices and completed analyses in employment law for companies from various industries such as distribution and energy, as well as consultation and assistance in relation to the employment of non-EU foreigners in Poland for the branch office of one of the global automotive companies. Previously, Sander practised in the Warsaw offices of Squire Sanders.

She has also written about the institutions of private law for press publications.

Małgorzata Sander is graduate of intramural master’s studies at the Law and Administration Faculty of Jagiellonian University in Cracow. She has also completed the School of American Law organized by The Catholic University of America Washington D.C. (Columbus Law School) and Jagiellonian University. Sander has been a practising Counsellor-at-Law since 2012, enrolling also as an Advocate in 2017.

She is proficient in English.

This email address is being protected from spambots. You need JavaScript enabled to view it. 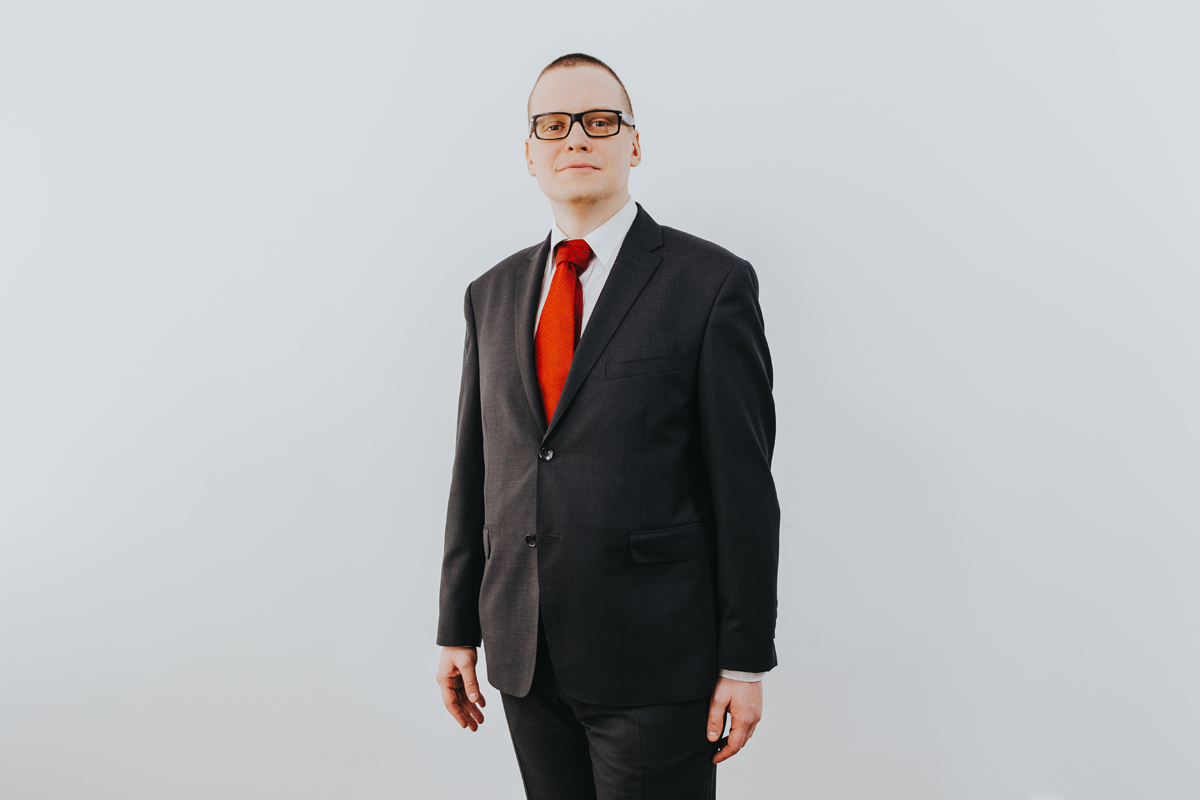 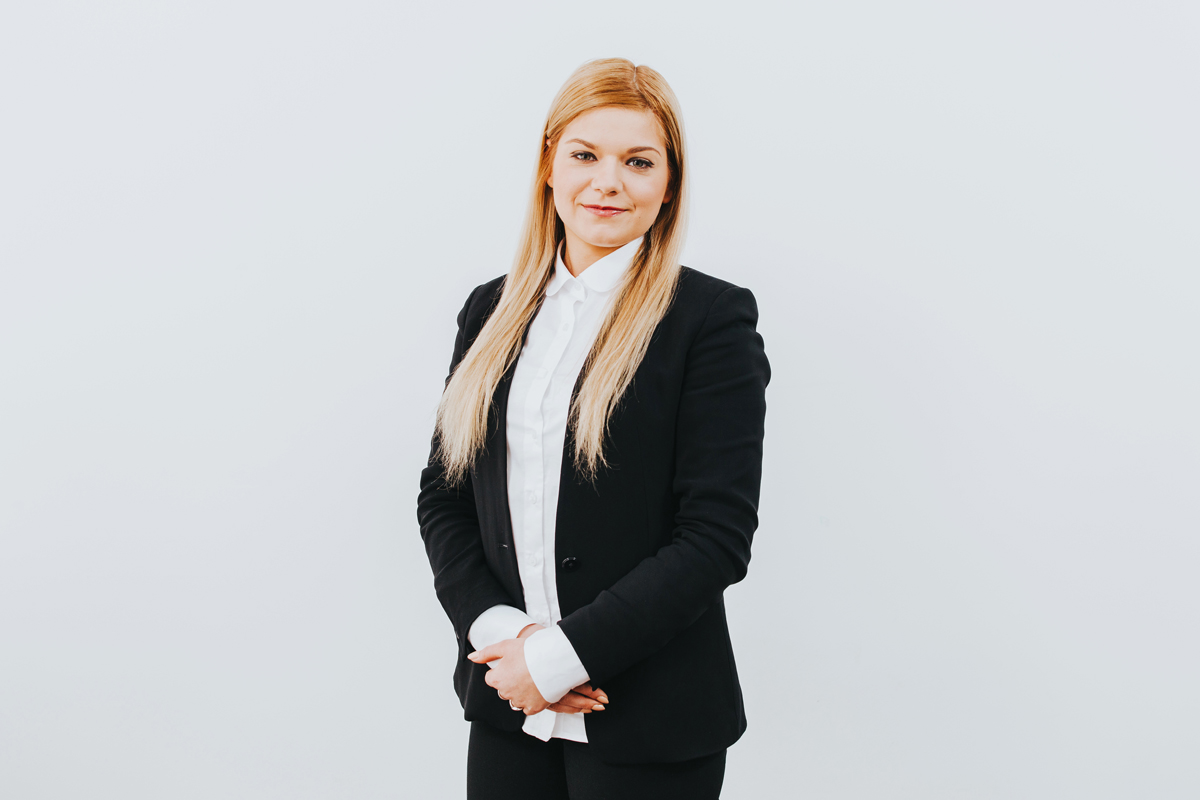